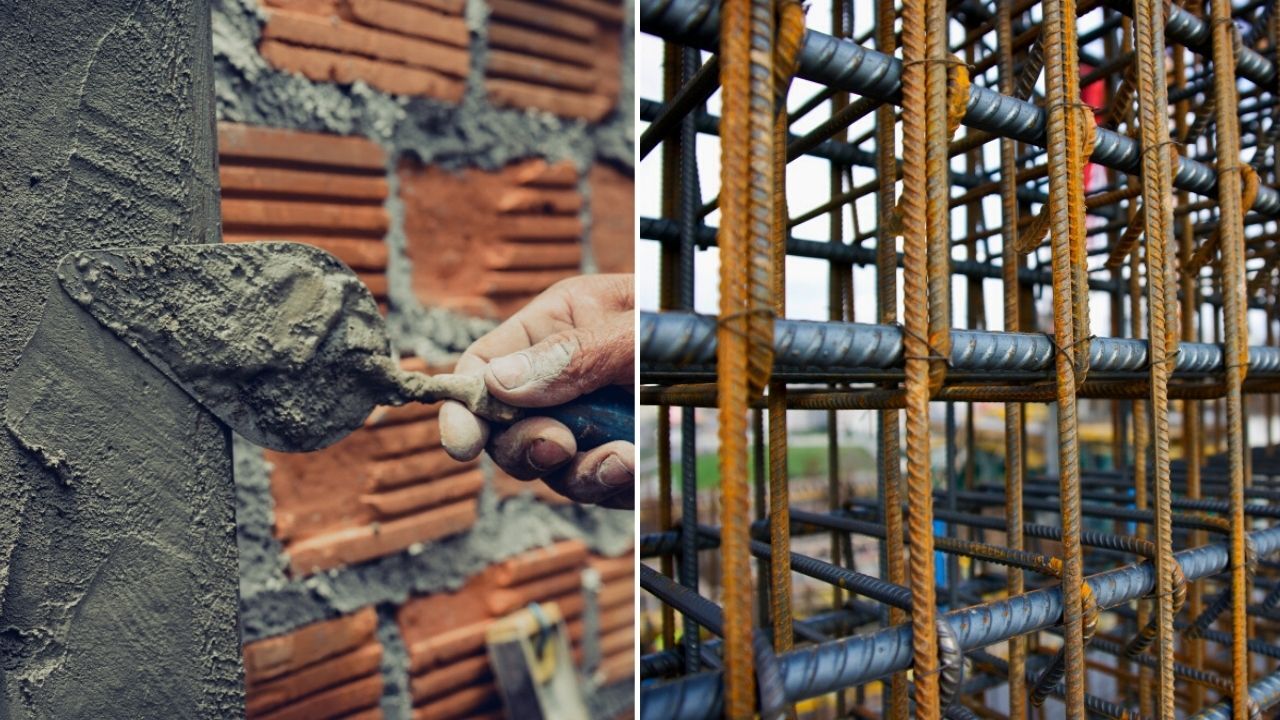 The issue of cement prices has been politically sensitive in recent years. Both parties have been engaged in a verbal war over it. It has been alleged by developers that the cement industry is engaged in cartelization, a charge that has been denied by the cement industry. On the other hand, cement players claim that developers should first bring down their inflated apartment prices.

The price of cement, steel, and other construction materials has been rising. Building contractors report a 13% increase in cement prices. In May, cement prices were at ₹460 per 50 kg bag. However, the retail price has increased to up to ₹520 per 50 kg bag. “Cement and Steelare two chief ingredients in construction industry”. The Confederation of Real Estate Developers Association of India (CREDAI) president, Suresh Krishna, said that anyone doing a project now will need to spend additional funds, which may lead to higher apartment prices.

In the past four years, cement prices in Tamil Nadu have risen by 3.4% at the compound annual growth rate (CAGR), according to an analyst at research firm Emkay. Over the last 3-4 months, the prices have gone up by a further 3-4% from FY20 to FY21.

As PadamDugar, Managing Director of Dugar Housing Limited and president of CREDAI – Chennai Chapter, explains, the price of cement in Tamil Nadu is much higher than in neighbouring states like Andhra Pradesh. For every ₹50 increase in cement price, the cost per square foot will increase by ₹20.We must ensure developers and buyers share equally the burden of rising real estate prices, according to Casagrand founder and managing director ArunMn.

Several executives from the cement industry said that input costs have gone up, which in turn has led to a price hike. Among the key inputs, petroleum coke (petcoke) prices rose from $45 to $130 per tonne, while diesel prices increased from ₹60 to ₹90 per litre.

DMK has become the government following a recent coup. Mr. Krishn said that officials from the state government should contact manufacturers and end-users to resolve the issue. It is important that the government set up a team to study this market, said M. Paneerselvam of Akila India Kattida Tholilalargal MathiyaSangam (AIKTMS) said.

As of recently, TamilNadu Industries Minister Thangam Thennarasu said that the Chief Minister would be consulted on the dispute and prices would be lowered at the earliest.